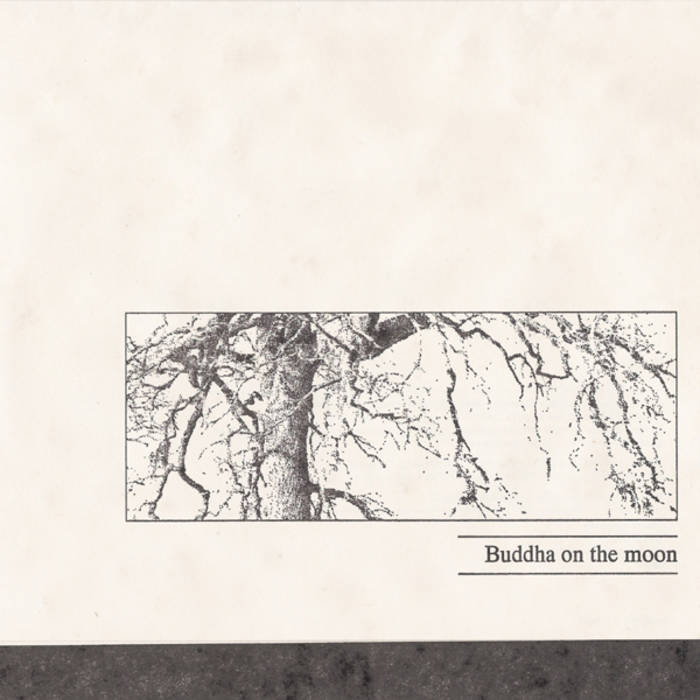 According to discogs, this 7" came out in 1996, although I swear it was 1995 (at least the liner notes seem to support that idea). But then, between the Interwebz's crowdsourced content management and my own fuzzy memory, it's really a coin toss.

The label that released this single, Entangled Records, was co-founded by Chris Gilliland, a pop aficionado and zinester from Portland, Oregon, with whom I'd swapped letters and tapes, back in the days before ubiquitous e-mail and digital lockers.

The a-side, "Yard Sale," was probably the most prog-influenced song I'd written, although based on the b-side, it should be pretty obvious that the band being paid homage was from the late 80's/early 90's rather than anything from the golden age of prog (although in a way, all those Yes albums that had rotated through my Walkman in high school were making themselves heard).

We used to play this as a four-piece (and also in a related three-piece project that used to include a shoegaze take on "Linus and Lucy" in its setlist - whole 'nother story...), but by the time I got around to thinking about recording it, I'd retreated to a bedroom four-track project, swapping a damned fine drummer for a drum machine and a borrowed copy of MOTU Performer. In retrospect, I learned a lot about drumming from having played with Ron, and the sequencing that went into this track owes a lot to what he used to play live.

I think there are at least eight time-signature changes in this song, which is pretty ludicrous now that I think about it, but for what it's worth Performer did support that sort of loop-de-loopery marvelously, so there you go.

A few more things: the lyrics had their inspirational spark from Ron's next door neighbors whose front yard was a veritable jumble pile of stuff, probably not to the degree of 'Hoarders' but enough to make me think about the post-breakup disposition of stuff. And I also remember really liking the guitar solo at the end when I'd recorded it, and I still like it. Not so sure about the Steve Albini-esque *ka-ching!* that concludes the song, but oh well.

The b-side. A Pale Saints song. I think I was initially hooked by the bass solo. As to the how and why, I think at the time I wanted to envision a "virtual" three-(or four-)piece guitar-and-drum arrangement, which in retrospect sounds stupendously redundant, considering that the band that did it originally did it just like that, but more... well, more in pretty much every way I can think of. Ultimately, it got recorded, because... well, because I could. In a way, it could and should have been less "conventional" sounding, but I think I was trying for something along the lines of Seam performing this song in a fairly unadorned manner.

But then, the other day I was listening to "Port of Charleston" and was mentally filling in with an orchestral arrangement. So much for unadorned.

PS. The tracks here were digitized from the vinyl. I'm sure the DATs with the non-analog mixdowns are somewhere, but for the sake of argument, let's just say they're nowhere to be found.