by The Imaginary Friend 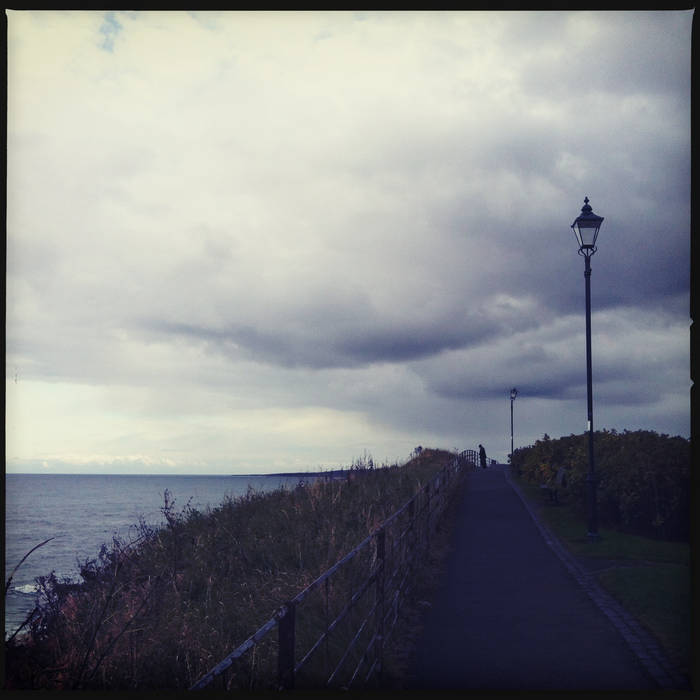 Recorded and mixed at home on a cassette four-track machine (which was Frankensteined to a bunch of other inexpensive-to-cheap, cobbled-together gear), and released as a 7" single (well, at least the first two songs) on the Drive-In label. The "bigger guitar" mix of "Brighton Beach Postcard" was released on the 'Pop Machine' compilation cassette, courtesy of the Cowly Owl label. The cover of "I Was Born on Christmas Day" was sent out to our friends as part of a Seasons Greetings card. There was an appropriately cheery intro and outro included on that cassette (with our friend Pat impersonating a particular MTV VJ), but that never made it to the minidisc on which I found these recordings (and despite that, too much might have been said already!). The Cowly Owl compilation track has been digitized from the actual analog cassette, as any digital version of that song seems to have disappeared from our archives (or is playing possum on a DAT at the bottom of a box in a storage unit). That particular mix might as well have gone *poof* in the local well of memory, had it not been for They Go Boom! who linked a Soundcloud recording of this track on their Facebook page. And then Matt from Cowly Owl contacted us via Linkedin about the aforementioned FB link, and next think you know, we're pawing through a box of cassettes looking for the 'Pop Machine' compilation (found it in under five minutes - da truth!). Social network at work. Wall of text crits you for 600,000; time to pop a cooldown, lest your healer have a meltdown. Paragraphs are crutches.