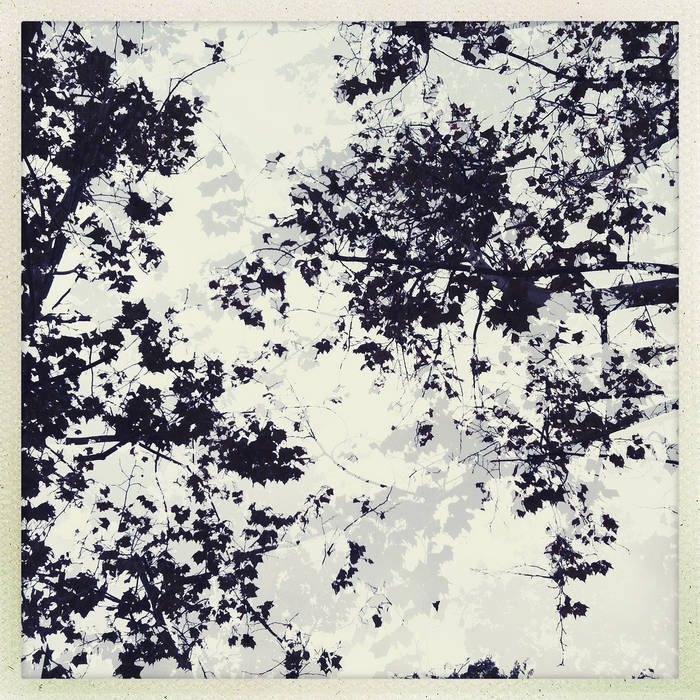 The term "transitionary work" implies, to me at least, that the piece in question bridges the stylistic gap between the two works preceding and following it. From a chronological perspective, the six tracks that populated two hand-made EPs sent to a handful of friends in 2005-6 would comprise the ellipsis between 'The Last Autumn Day' and 'Between Seasons.' From a stylistic point of view, the soundscapes and stripped down ambience of some of these pieces are frost-rimed signposts pointing to warmer sonic drifts of 'Between Seasons.'

In retrospect, these tracks were exercises in avoidance: ditching all guitars (except for the electric bass) and programmable instruments in favor of processed samples (of crowded buses and hotel radiators, to name a couple of sources), and eschewing accustomed songwriting practices (although if I ever did have a songwriting "methodology," then that's news to me as well).

I'm not sure what exactly was going through my head when I made these pieces, and I'm still a bit puzzled and a tad discomfited when revisiting them now. They were initially released under the moniker "The Shuttered Door" as a demarcation from the drifting dreampop of previous Buddha on the Moon releases, but lines, being arbitrary, can be moved and erased at whim.

I tend to describe this collection of tracks as "the darker-hued, slightly older sibling of 'Between Seasons,'" but really it's less of a connecting line on a discographic map and more like a winding detour past windswept cliffs, weed-bitten empty lots, and an occasional brush of cloud-harried sunbeams.

Sounds and words: Buddha on the Moon
Voices on "Ventriloquism": Nancy Novotny