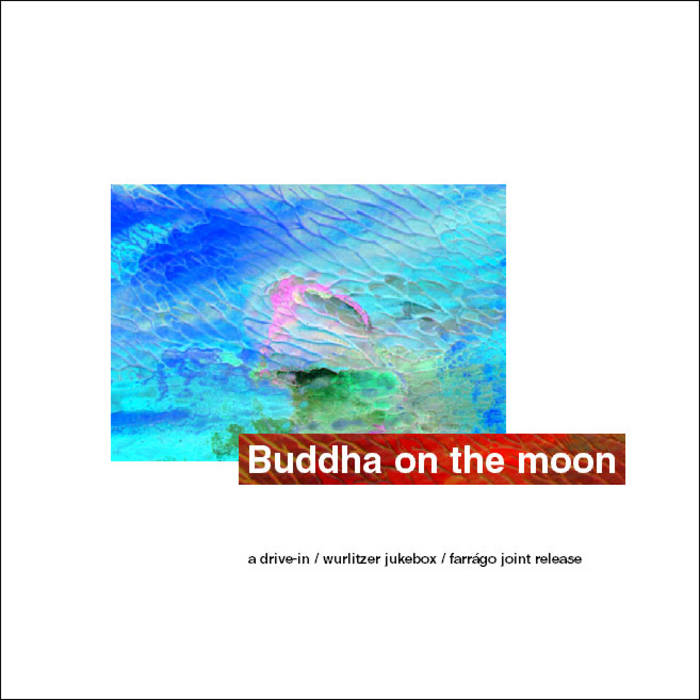 Two of the tracks ("Crepe Paper Airplane" and "Glider") were previously released as a 7" on Wurlitzer Jukebox - an online friend sent a .wav of John Peel announcing "Airplane" on his show. I'd long since misplaced the file, but it was a really, really cool moment hearing John mentioning the record.

Incidentally, those two pieces were four-tracked at home, then sent to Warren Defever (of His Name Is Alive), who then disassembled and trimmed them down from their original six-plus-minute lengths down to something more "single-friendly."

Warren recorded and mixed two other tracks in his studio at Noise Camp, Michigan: "Providence" and "Butterfly Collector." Those were committed to ADAT in a single afternoon (with a visit to the local Mexican eatery for enchiladas thrown in somewhere). JJ played bass on those tracks, and the drum tracks were played through a Mac notebook that was graciously lent by JJ's future husband, coincidentally named Mac. The Farfisa bit on "Providence" was probably the most fun I'd ever had on any instrument, as wrong as that sounds. In retrospect, I'd like to think I was channeling a teeny bit of Richard Wright's "Arnold Layne," but that's really me being way to fanciful. God bless ye, Mr. Wright.

"The Esplanade" was an exercise in writing a song three-parts, as if my teenage obsession with the prog epics of Yes had resurfaced, albeit in a non-proggy, acoustic guitar-based way. It was supposed to have been released as a 12" single on Bill Peregoy's Pop Narcotic imprint, but it never came to be (I suspect UFOs were somehow involved, as years later, I'd found Bill running a Yoga studio).

There's an earlier version of "Which Will," the obligatory Nick Drake cover (seems to have been requisite listening for the sensitive/wimpy singer/songwriter), that was way more of a by-the-numbers fuzzy guitar affair, but the one that is on the CD (or online - ha!) is very, very special because of my better half, Nancy, sharing vocal space with me. I do question my decision (or lapse of taste) on the keyboard solo - I suspect a guitar or real woodwinds might have been better, but if every jewel were to possess a flaw, then this gem still shines in my eye.

There's a definite patchwork quality to this collection of songs, if only because they were written and recorded over an extended period of time and on varying studio setups, but there's a common aesthetic shift among these pieces - moving a few steps away from the orthodox "shoegaze" sound of the previous disc, and toward a more acoustic "dreampop" space.